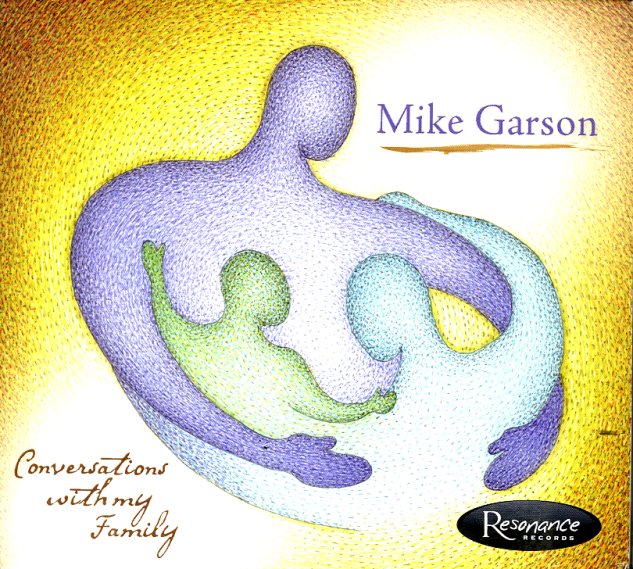 Conversations With My Family (CD & DVD)