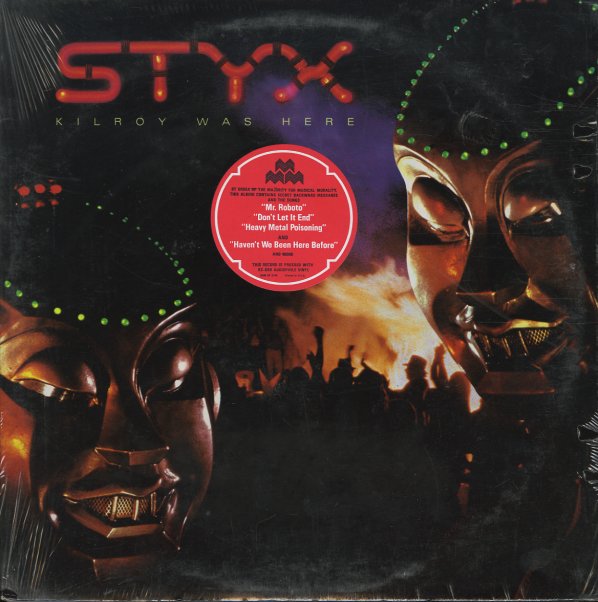 With the classic "Mr Roboto"!
(Includes the printed inner sleeve.)