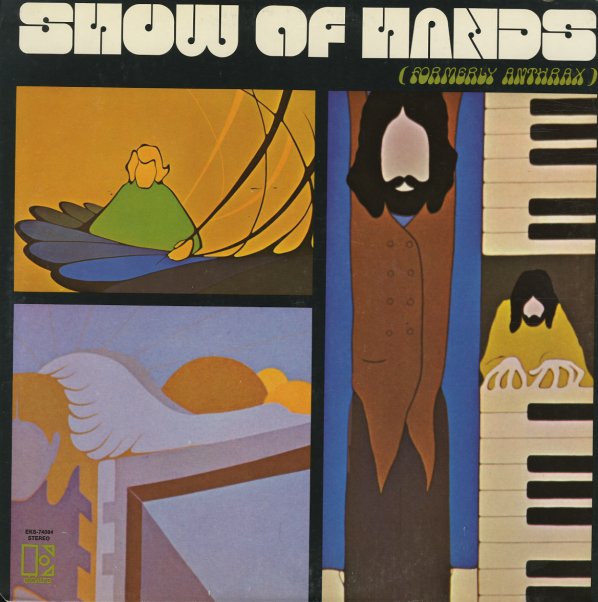 Mellow Yellow
Epic, 1967. Near Mint-
LP...$7.99
Easily one of Donovan's most successful albums – but also a brilliant blend of folk and jazz that forged a bold new sound in the 60s! Part of the strength of the set comes from arranger John Cameron – an artist that we love for his jazz and easy work of the late 60s, and who's working ... LP, Vinyl record album