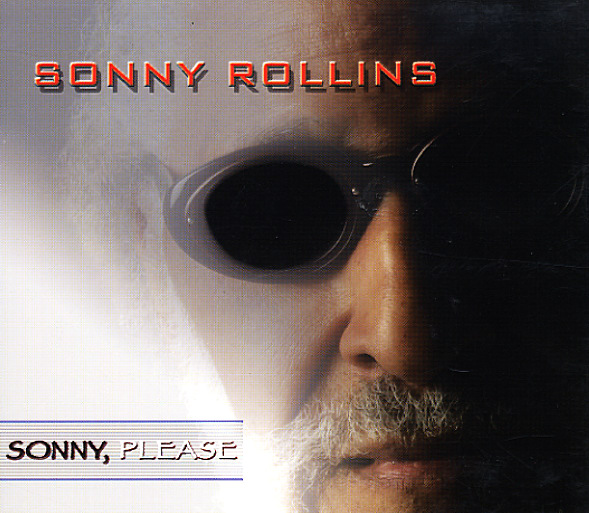 Jazz In 3/4 Time
EmArcy/Verve, 1956. Used
CD...$11.99 (CD...$13.99)
A great little album from Max Roach – one that has him finding a whole new voice in jazz! The set was recorded on the heels of Max's time with Clifford Brown – and it's a great little album that has him bouncing back nicely from the loss by moving into a new realm that shows off his ... CD