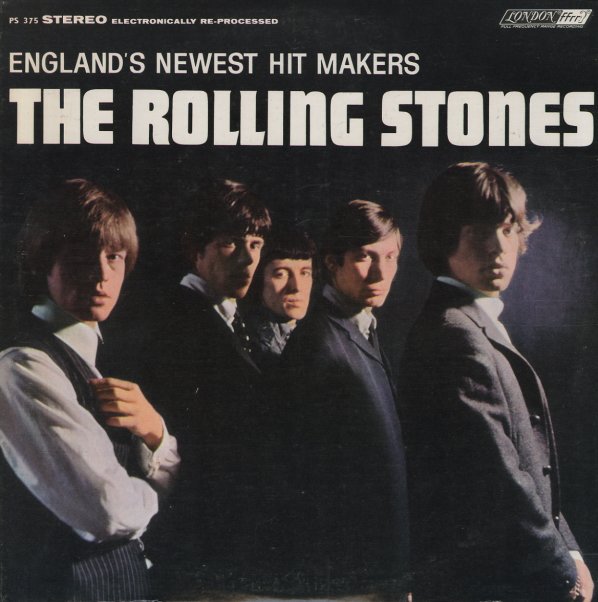 Hot Rocks 1964 to 1971
London/Abkco, 1960s/Early 70s. Used 2 CDs
CD...$6.99
A legendary greatest hits collection from the Rolling Stones – one that was so popular back in the day, it was maybe the one Rolling Stones album that everyone had in their collection! The package was a great way for folks to go back and catch up after digging in deep on Exile On Main Street ... CD

Crusade
London/Decca, 1967. Used
CD...$7.99
John Mayall's on a new crusade here – hitting lines that are almost more truly blusey than his previous albums – thanks to a new lineup in the Blues Breakers combo! Alongside Mayall's lead on vocals, organ, harmonica, and bottleneck guitar – the group also features Mick Taylor on ... CD

I'm Glad It's You