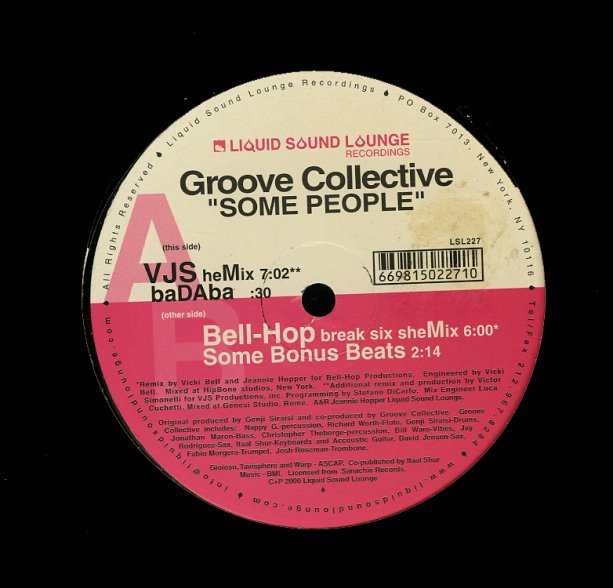 (In a stickered sleeve, with light wear and a smudge. Labels have a light sticker spot and small sticker.)