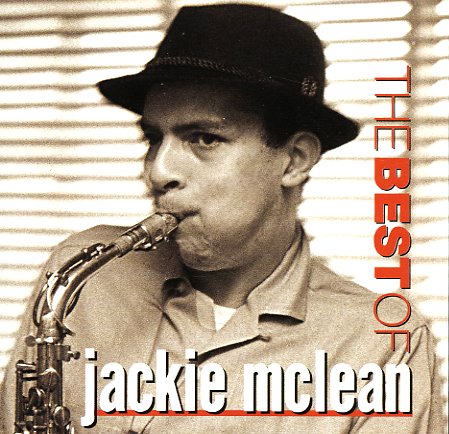 Northern Windows Plus – Northern Windows/Playin In The Yard
Prestige, 1973/1974. Used
CD...$7.99
Some of the greatest recordings ever made by pianist Hampton Hawes – extremely different from most of his earlier sides, done with loads of cool 70s electric touches! The first album on this 2-in-1 set is the excellent live album Playin In The Yard – a killer session at Montreux in ... CD

Hawk Relaxes
Prestige/Moodsville/OJC, 1961. Used
CD...$6.99 (CD...$5.99)
The Hawk Relaxes, but never lets himself go – and a set like this is a great illustration of the gentle genius that made so many later Coleman Hawkins records so great! The relaxed setting for this record is a perfect setting for Hawkins to open up and stretch out – working his tenor ... CD

We'll Be Together Again
Prestige/OJC, 1961/1968. Used
CD...$6.99
Nothing fancy – but some great straight-ahead blowing from Stitt and Jug! The album's a quintet session, with John Houston piano, Buster Williams bass, and George Brown drums providing all the rhythm. But the real focus is on the twin-sax frontline – with Sitt taking up the alto on a ... CD

Miles Davis All Star Sextet/Quintet (aka Miles Davis & Milt Jackson Quintet/Sextet) (Japanese paper sleeve edition)
Prestige (Japan), 1955. Used
CD...$24.99
One of the nicest moments from Milt Jackson in the 50s – an open-ended blowing session cut with Miles Davis, in a mode that's even better than Jackson's work for Savoy at the time! The style is very much in the key Davis mode on Prestige – with Jackie McLean in the group on alto sax, ... CD

Horizons
Prestige/OJC, 1968. Used
CD...$18.99
A wonderfully warm, deeply creative session from Charles McPherson – a set that moves way past his boppish roots, into a new zone of lyricism and imagination! Cedar Walton's on piano, and he adds some extremely important touches to the record – those lyrical, almost modal lines that ... CD

Stranger In Town
Prestige, 1954/Early 60s/1970. Used
CD...$9.99
Classic mellow Jug – from a time when Prestige discovered that Gene Ammons would sell equally well to the mellow jazz crowd as to the jukebox jumpers! This set brings together tracks from 3 Gene Ammons 60s albums – 2 of which were best sellers, Velvet Soul and Sock, the last of which, ... CD