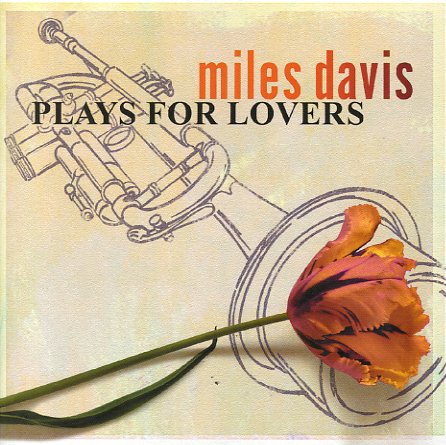 Much better than you'd guess from the "Lovers" title – as the set features classic Prestige material from Miles – with work from Red Garland and Horace Silver on piano, John Coltrane on tenor, Paul Chambers on bass, and Philly Joe Jones on drums!  © 1996-2021, Dusty Groove, Inc.