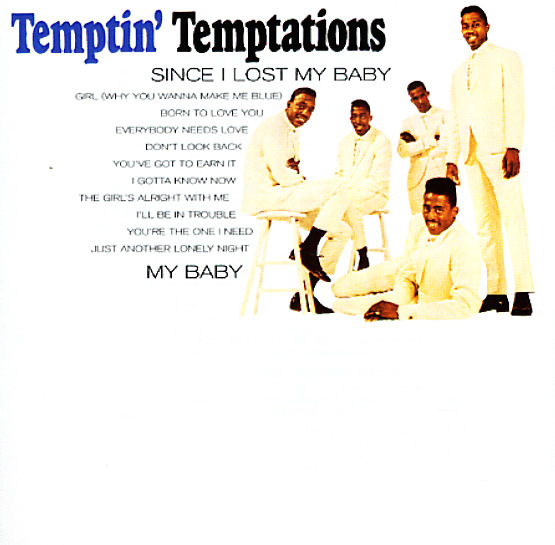 Temptations Sing Smokey
Gordy, 1965. Used
CD...$6.99
The Temptations sing the work of Smokey Robinson – and they've even got Smokey along to help them out on production! Given the high Robinson quotient on the set – both on production and songwriting – you'd almost expect this one to be a copycat of The Miracles' music at the time. ... CD