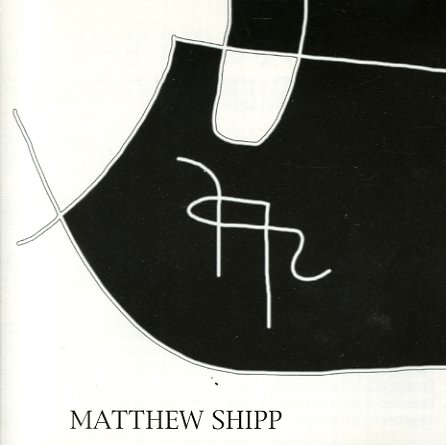 The first-ever solo album from Matthew Shipp – a set that came as quite a revelation back in the 90s, and one that still sounds incredibly solid all these many years later! Shipp reveals himself as a very fresh voice on his instrument – a musician who grew up in a generation already aware of the freedoms of Cecil Taylor and the European scene – but one who also has a sense of tone and structure that really set him apart – a mode that's as distinct for Shipp as the talents of Muhal Richard Abrams were to that musician, but with a much more personal approach – big ideas coming through smaller moments, which is what keeps the album's selection of 14 shorter tunes completely captivating all the way through. Titles include "Harmonic Oscillator", "Temperate Zone", "The Highway", "Algebraic Boogie", "Nerve Signals", "Dance Of The Blue Atoms", and "Bop Abyss".  © 1996-2022, Dusty Groove, Inc.
(Out of print original pressing.)

I've Been To Many Places
Thirsty Ear, 2014. Used
CD...$9.99
Stunning solo work from Matthew Shipp – easily some of the warmest, most expressive sounds we've heard from him in years – and a record that has us paying attention to his music all over again! The title's a reference to Shipp's concept for the date – a retrospective of his years ... CD

Bright Side
Posi tone, 2016. Used
CD...$8.99
Doug Webb's a tenorist we're really growing to love and love more with each new record – a player who can come on with a bold, soulful punch at some moments – then carve these fluid lines at others, which he does wonderfully here alongside the organ of Brian Charette and guitar of Ed ... CD