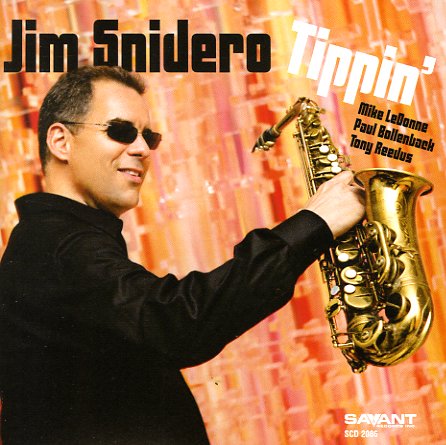 Strings
Milestone, 2003. Used
CD...$4.99 (CD...$6.99)
A really fantastic record from reedman Jim Snidero – one that hints at its sound with the "strings" in the title – even though that's just a really tiny part of the overall picture! There's lots more going on here than just a saxophonist with strings – this isn't a ... CD