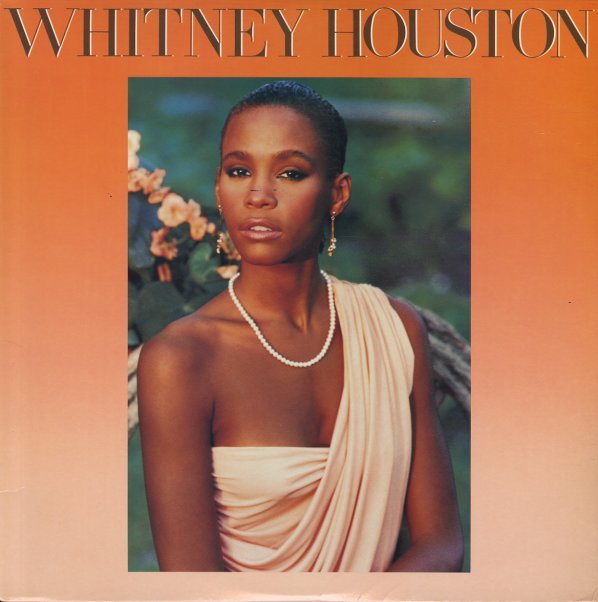 (Cover has light wear and is nice overall!)

Love Changes – In-Store Sampler
Arista, 1987. Near Mint-
LP...$7.99
In-store sampler for Kashif's fourth album, done in a radio show style, with blended tracks and narrated overdubs by host Mary Thomas. This album shows why Kashif was one of the leading mainstream talents of the 80s – a set that not only has the artist really maturing as a singer, songwriter ... LP, Vinyl record album