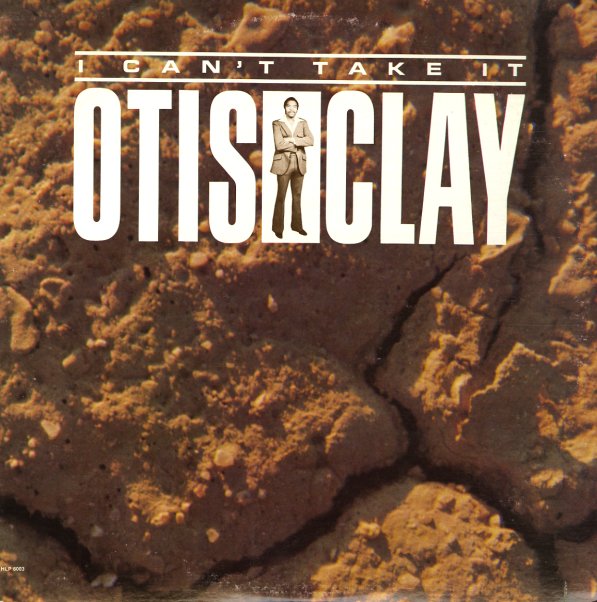 I Can't Take It

A great mix of modes – and a set that represents a real turning point in the career of Otis Clay! The rougher edges of Clay's Chicago soul are warmed up here substantially by producer Willie Mitchell – bubbling up some Memphis soul for Otis, in a style that's similar to some of his backings for other singers on the Hi Records label – in a style that makes for a great step forward from Clay's singles of the 60s! The shift is a big one – the sort that helped make Otis one of the standout singers of his generation – really knocking it out of the park on tracks that include "House Ain't A Home", "Slow & Easy", "Born To Be With You", "Home Is Where The Heart Is", "Pussy Footing Around", and "Too Much Mystery".  © 1996-2022, Dusty Groove, Inc.
(Cover has a cutout notch.)