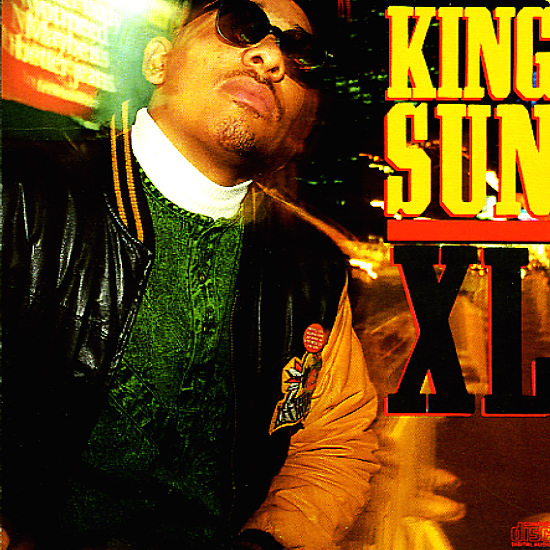 Tough, righteous rap from King Sun – 1989's XL – a set that still looms large after all these years! King Sun dropped knowledge from a Five Percenter influence with a flow that's as smooth, solid and authoritive as any Bronx rapper of the day – and the production by Sun Born sounds great to this this day. This one was out of print for far too long! Includes "Hey Love", which uses the "Moments In Love" sample by Art Of Noise, and is standout produced by Cut Master DC. Also includes "Lethal Weapon", 'Ft Tape", "It's A Heat Up" and "Time To Go". This long-awaited Traffic remastered edition includes the earlier single cuts "Mythological Rapper" and "Christmas In The City" – both on CD for the first time.  © 1996-2022, Dusty Groove, Inc.