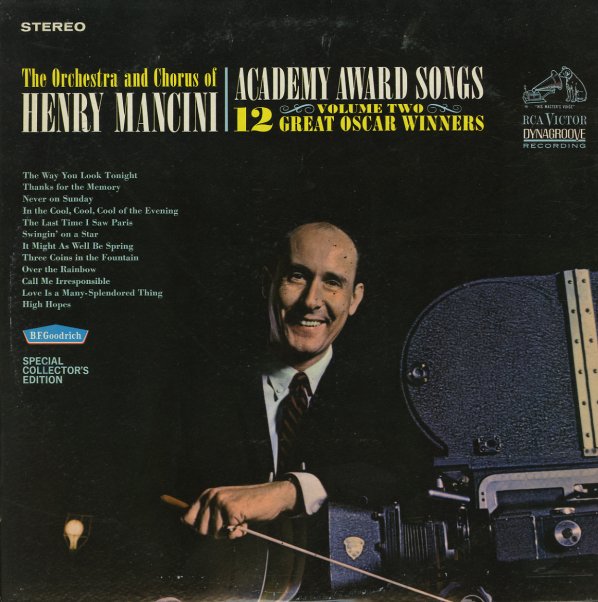 Symphonic Soul
RCA, 1975. Near Mint-
LP...$11.99
One of Henry Mancini's grooviest LPs from the 70s – a mixture of tight large arrangements with a smooth funky edge, similar to some of his best soundtrack work at the time! The rhythm section is great – with Harvey Mason on drums and Joe Sample on keyboards, and guitar by David T ... LP, Vinyl record album