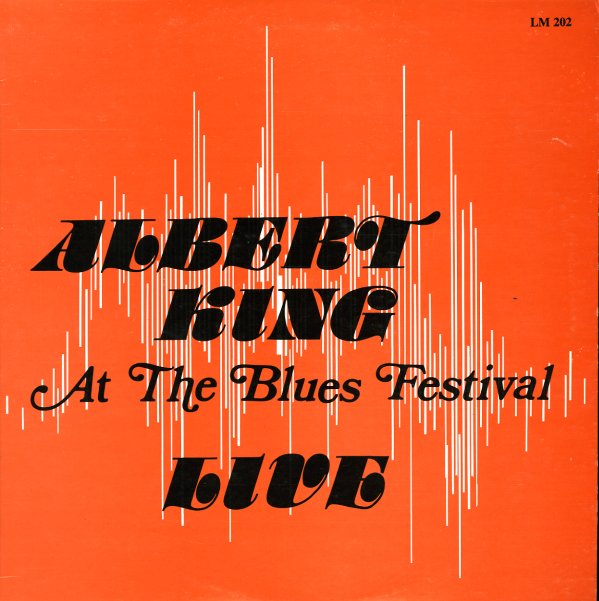 Live At The Blues Festival

Albert's playing live here – in case you can't guess from the title – at an unspecified "blues festival", in an odd little album that's issued without any real notes or details on the set – the only record we've seen on the Chicago-based Parrall label. Tracks are longish, and the set includes a funky version of "Watermelon Man", plus the tracks "I'll Play The Blues", "You Don't Love Me", "Laundry Mat" and "I Wonder Why".  © 1996-2021, Dusty Groove, Inc.
(Cover has a name in pen on front.)