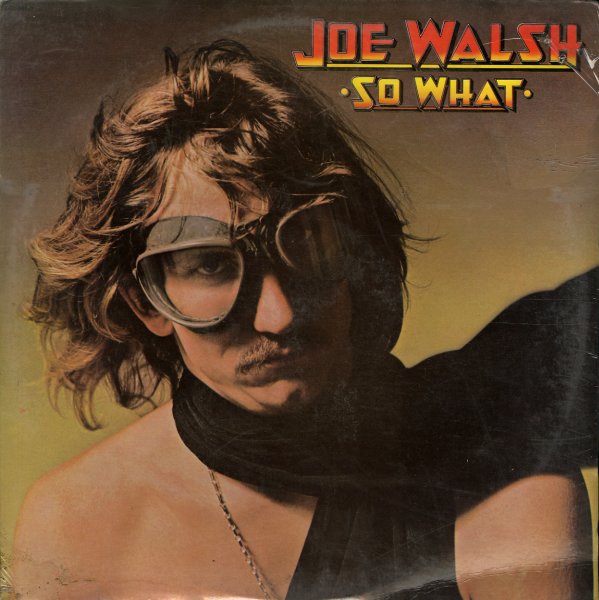 Same People
Dunhill, 1970. Sealed
LP...$16.99
A classic bit of southern funky rock from Roy Head – an artist who's in the same territory here as Tony Joe White on his early albums for Monument! Like Tony on those gems, Roy's got a heavy dose of soul in his music – produced to perfection by Huey P Meaux, who was handling plenty of ... LP, Vinyl record album