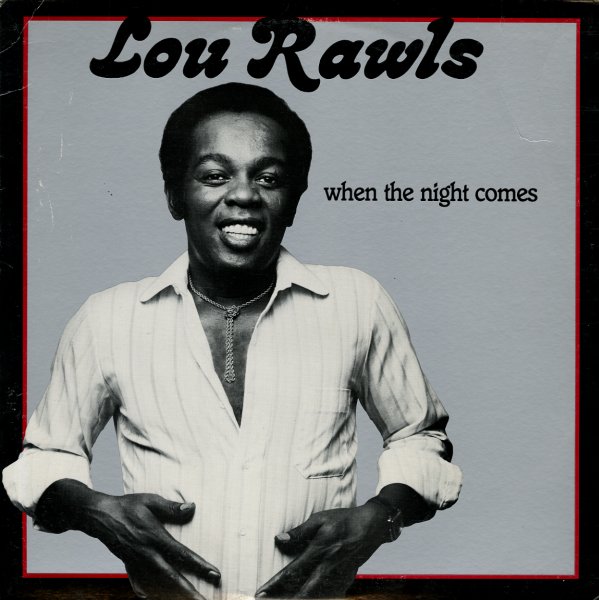 When The Night Comes

(Includes the printed inner sleeve. Cover has a promo stamp, a light trace of a price sticker, and light surface wear.)

Xscape
Epic, 2014. Near Mint- Gatefold
LP...$24.99
Some of the best work we've heard from Michael Jackson in years – even though the set brings together lost recordings from the many years of Michael's career! The range of sounds here is really wonderful, and the performances are surprisingly great – moments that somehow never found ... LP, Vinyl record album