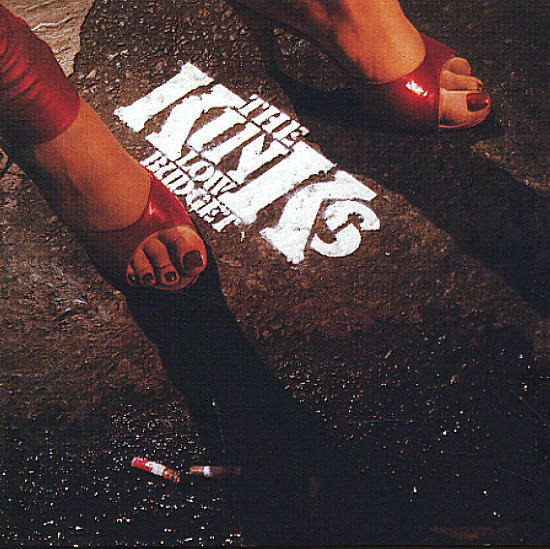 A real standout in the later catalog of the Kinks – a record that gave the group a number of minor hits, and which let them rock out a bit more than usual – in a style that was clearly influenced by the punk of the period, but which also had sort of a Pete Townsend-esque quality to it. Titles include "Superman", "Catch Me Now I'm Falling", "National Health", "Pressure", "Misery", "A Little Bit Of Emotion", and "Attitude".  © 1996-2023, Dusty Groove, Inc.
(In shrink with hype sticker. Sticker has a small corner peel.)