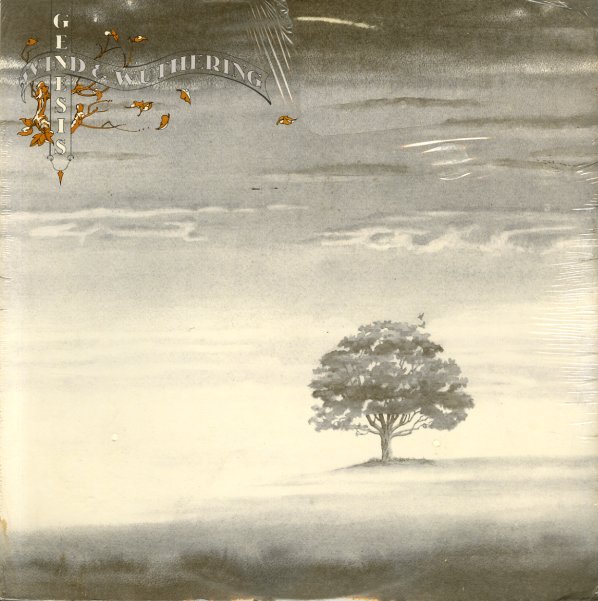 Titles include "Blood On The Rooftops", "Wot Gorilla", "Afterglow", "In That Quiet Earth", "Your Own Special Way", "All In A Mouse's Night", and "Eleventh Earl Of Mar".  © 1996-2022, Dusty Groove, Inc.
(Yellow label pressing with PR suffix. Includes the printed inner sleeve. Cover has light ring wear and a coffee cup ring stain.)