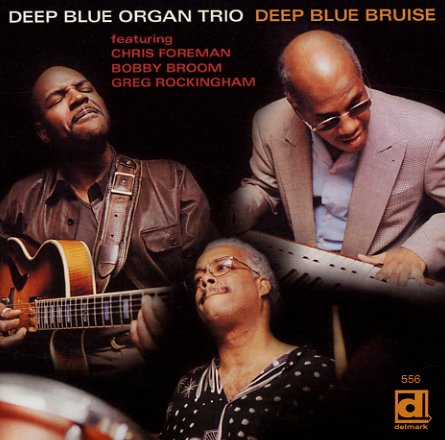 Features Chris Foreman on Hammond, Bobby Broom on guitar, and Greg Rockingham on drums. Tracks include "Can't Hide Love", "Raspberry Street", "Light My Fire", "These Foolish Things", and "Willow Weep For Me".  © 1996-2021, Dusty Groove, Inc.
(Out of print.)