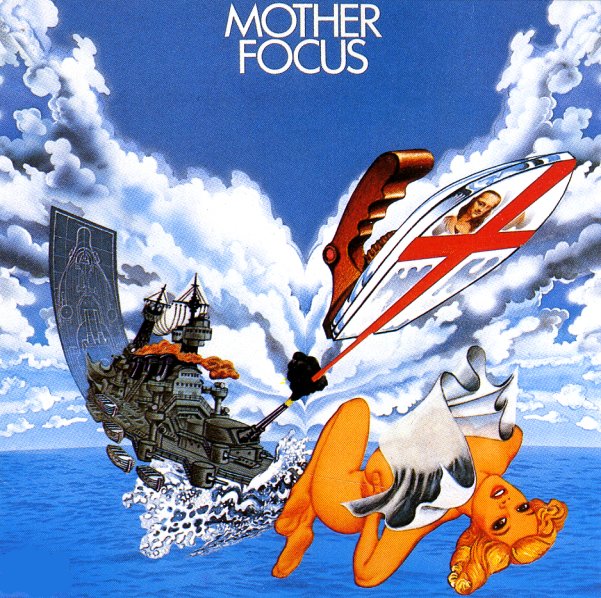 Layla
Atco, 1970. Very Good 2LP Gatefold
LP...$16.99 (CD...$4.99)
One of Eric Clapton's greatest moments – and a set that also features guitars from Duane Allman and organ from Bobby Whitlock! Recorded in Miami at Criteria Studios – and titles include "Layla", "It's Too Late", "Little Wing", "Have You Ever Loved A ... LP, Vinyl record album

Buffalo Springfield Again
Atco, 1967. Near Mint-
LP...$24.99
A record that's way more than just "again" – that is, a recap of the first Buffalo Springfield classic – as the set not only has the group really exploding forward, but also the individual members taking these strong steps on their own that really point towards their big ... LP, Vinyl record album

Vanilla Fudge
Atco, 1967. Very Good+
LP...$13.99
One of the coolest concepts for a record in the 60s – and a set that's the first, and maybe crowning achievement of Vanilla Fudge! The set's mighty trippy – and often offers up very weird, fuzzy remakes of songs that were more mainstream hits for other artists in the 60s – tunes ... LP, Vinyl record album

Siren
Atco/EG, 1975. Near Mint-
LP...$24.99
Quite possibly the biggest early moment of US fame for Roxy Music – thanks to the classic "Love Is The Drug", which kicks off the album and is easily one of the group's best-known tunes of the 70s! The album tightens things up slightly from the sound of Country Life before – ... LP, Vinyl record album