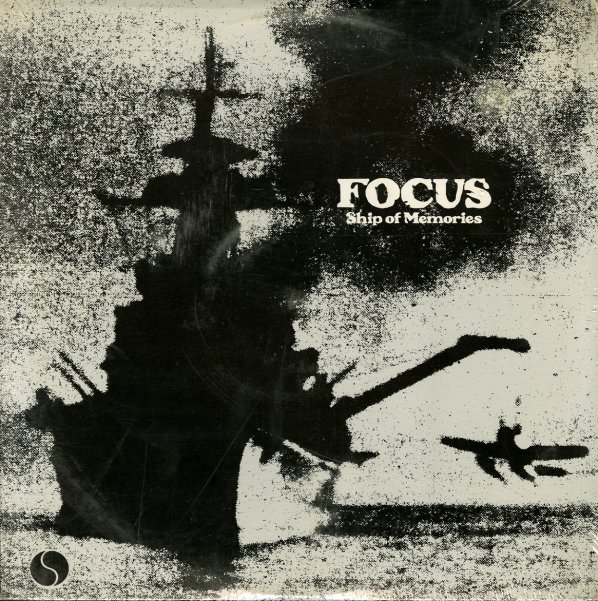 (Cover has light staining on the bottom, light surface wear, and a small peeled spot.)