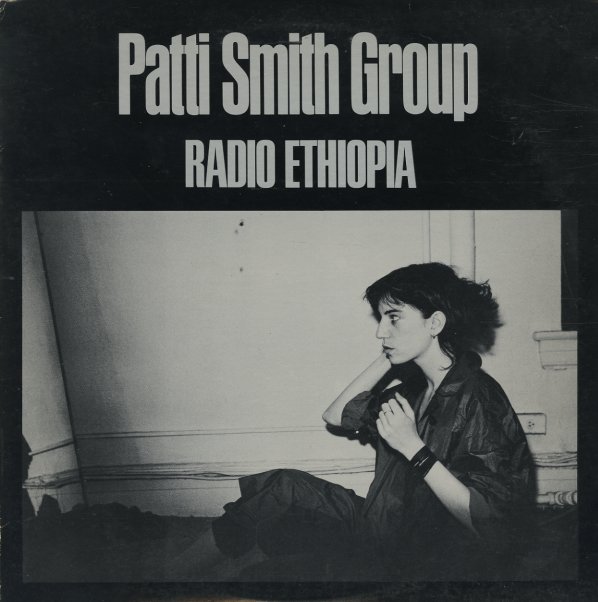 (US pressing with Sterling stamp, including the insert. Cover has light edge wear.)

Easter
Arista, 1978. Very Good
LP...$6.99
Among the best of the best of early Patti Smith albums – the Easter LP from 1978 – also her biggest hit ever! Easter splits the difference between accessible, if rawly impassioned rock & roll and more raucous and in yer face rebellious poetry. There's a stylistic gulf between the ... LP, Vinyl record album