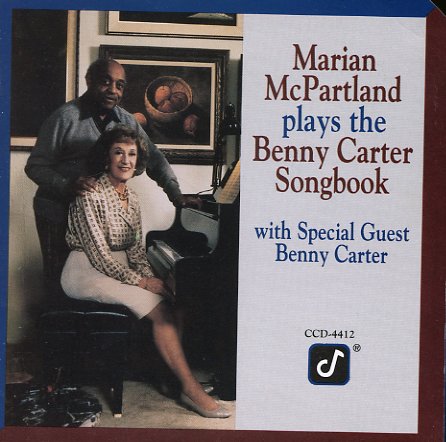 Jazz Family
Concord, 1998. Used
CD...$2.99
The Heath Brothers groove is nicely expanded by a set of added horns – all of whom bring a nice sense of fullness to the tracks, in a way that recalls some of Jimmy Heath's best arranging styles from years back! Jimmy's in the frontline on tenor and soprano sax, joined by Percy Heath on ... CD