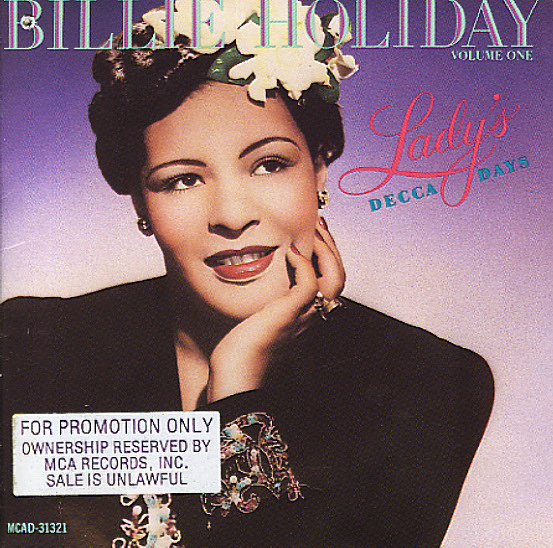 All The King's Songs (Japanese pressing)
Coral/MCA (Japan), 1959. Used
CD...$14.99
The title tells the story of the album's concept – as Teddi King pays tribute to a dozen male "kings" of music – including Frank Sinatra, Nat King Cole, Dick Haymes, and Billy Eckstine! The tunes are all signature numbers by each of the male stars – redone by Teddi here ... CD