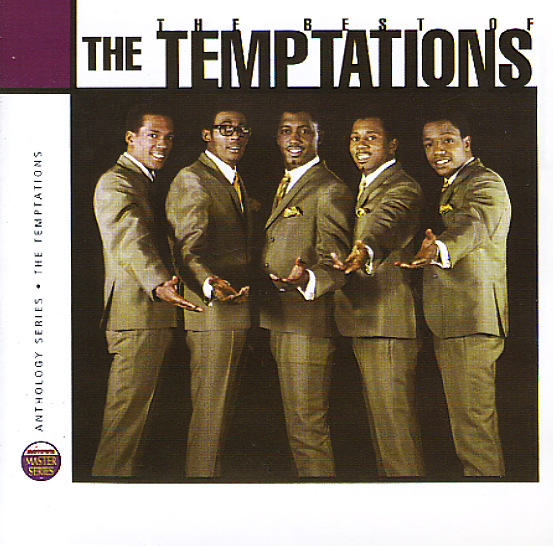 A great overview – 46 tracks that really span the genius of the Temptations at Motown!  © 1996-2022, Dusty Groove, Inc.
(Includes large booklet and slipcover.)