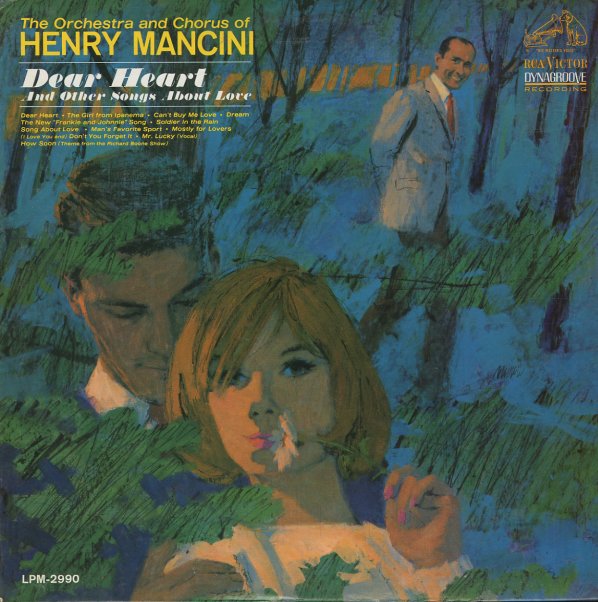 Dear Heart & Other Songs About Love