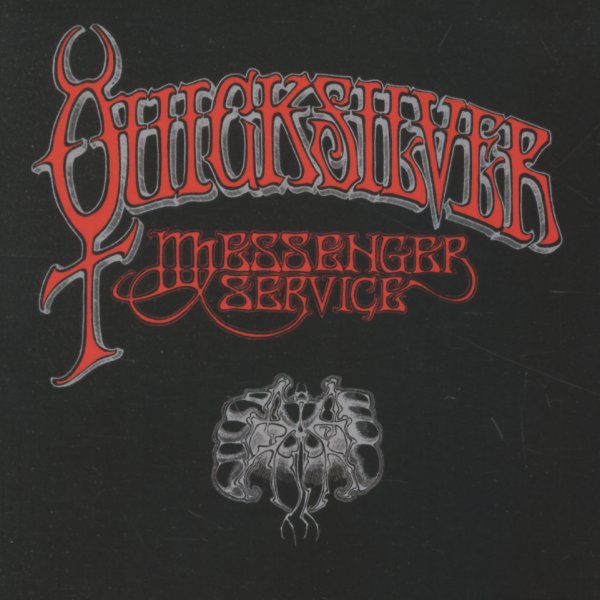 Other Side Of This Life
Capitol, 1970. Very Good
LP...$19.99
One of the rawest recordings made by Fred Neil – and a record we really love – featuring one side of live tracks, and another of unusual studio material! The first half of the album has Fred playing in a spare setting up in Woodstock – working in a small club, and doing great ... LP, Vinyl record album