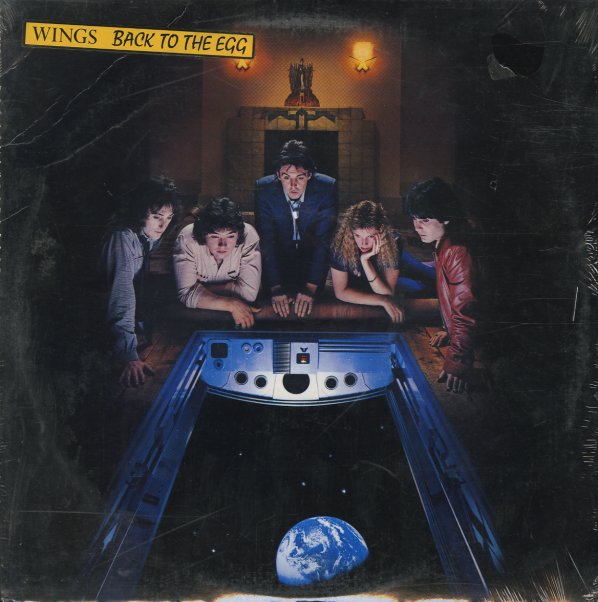 Back To The Egg

Includes the classic "Getting Closer" – plus "Spin It On", "Again & Again & Again", "Rockestra Theme", "To You", "Baby's Request", "Winter Rose/Love Awake", "To You", "Reception", and "Arrow Through Me". Features guest work from Pete Townshend and David Gilmour!  © 1996-2021, Dusty Groove, Inc.
(Includes the printed inner sleeve – and still in shrink with hype stickers1)