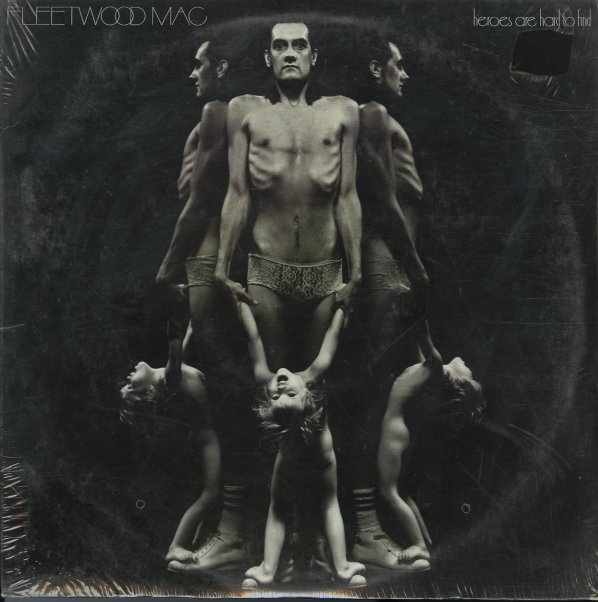 Fleetwood Mac (1975)
Reprise, 1975. Very Good+
LP...$29.99
The album that brought the excellent, but heretofore underappreciated duo of Lindsey Buckingham and Stevie Nicks into the band – and pretty much changed the fabric of 70s rock! Older fans of the Peter Green and Bob Welch Brit blues eras of Fleetwood Mac may have been in for a shock initially, ... LP, Vinyl record album

My Death
Reprise, 1969. Very Good+
LP...$19.99
Creepy, strange and oddly beautiful late 60s eccentricity from Mort Shuman – a song writer and pivotal behind-the-scenes cat who's been credited for translating the Jacques Brel stuff that Scott Walker sung, as well as for bringing Brel to Broadway! This album is a very trippy kind of coldly ... LP, Vinyl record album

Are You Experienced?
Reprise, 1967. Very Good
LP...$39.99
Not experienced? Well, this album will help push you over the top – as it's done for decades of listeners from the heyday of young Jimi Hendrix all the way up to the present! The set's a classic through and through – a blueprint not just for the genius of Hendrix, but for generations ... LP, Vinyl record album