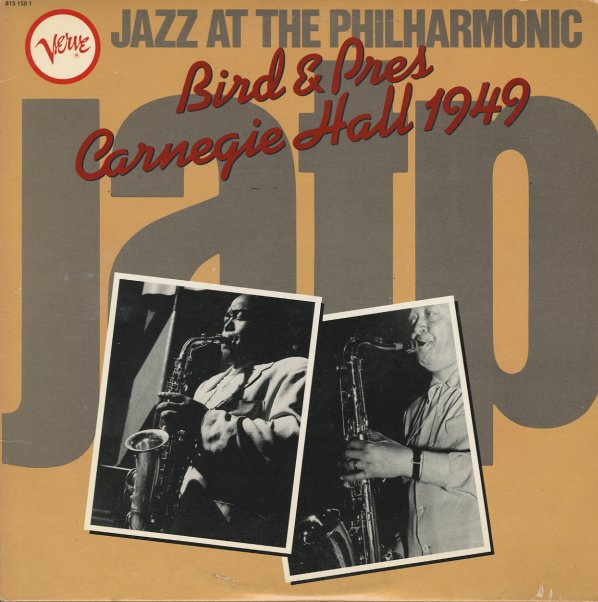 Dizzy Atmosphere
Specialty, Late 50s. Near Mint-
LP...$29.99
A really classic session – one that features an all-star lineup of players who were in the Dizzy Gillespie band of the mid 50s – stepping out here in a smaller group on their own for a one-off date on the Specialty Records label! Specialty normally recorded R&B at the time, but ... LP, Vinyl record album