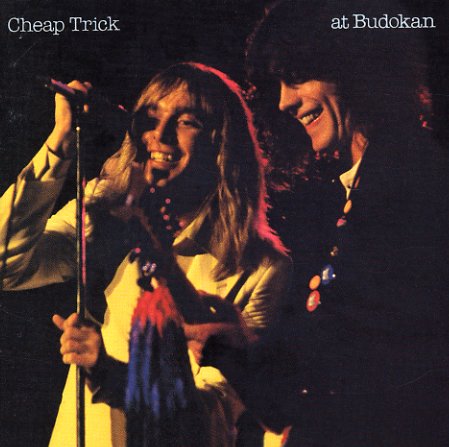 A seminal set from Cheap Trick – a group who had already cut some excellent studio albums before this one, but who somehow finally reached huge fame in the mainstream with this classic concert release! The album is one of the greatest, most iconic live rock records of its era – in which the to that point under-appreciated Cheap Trick (in the US at least – as you can hear the wild screams, they had the love elsewhere) midwestern powerpop progenitors FINALLY broke through and cemented their legend!  © 1996-2021, Dusty Groove, Inc.
(Out of print.)