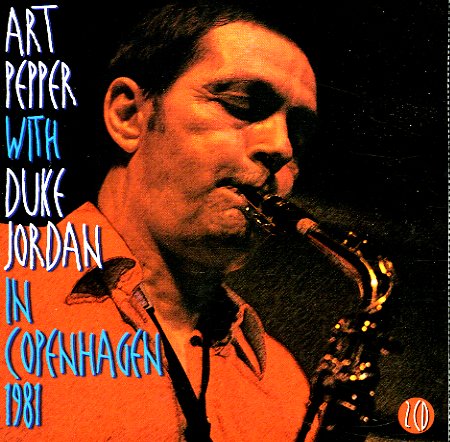 A live date with Art Pepper on alto sax and clarinet, Duke Jordan on piano, David Williams on bass, and Carl Burnett on drums. Tracks include "Caravan", "Blues Montmartre", "You Go To My Head", "Cherokee", "All The Things You Are", and "Besame Mucho".  © 1996-2022, Dusty Groove, Inc.
(Out of print.)