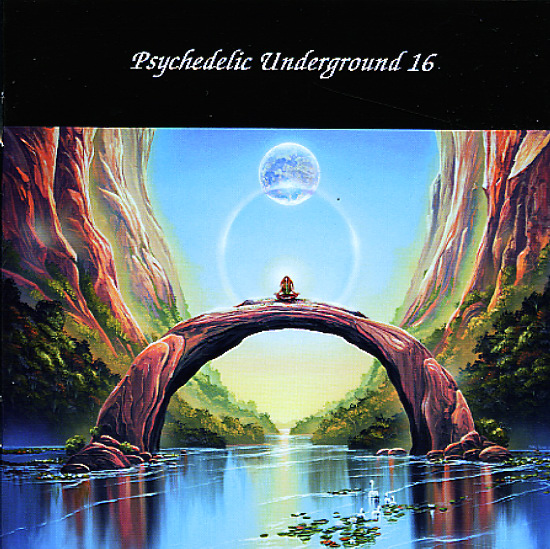 The 16th entry in the epic Psychedelic Underground series – one that moves well past the 60s to include prog and post punk era numbers that splintered off and reconstituted from particles launched in the psychedelic 60s! Includes tracks by Tetragon, Xhol, Guru Guru, Surgery, Embryo, Radio Noisz Ensemble and more. Titles include "Snowstorm" by Tetragon, "Surrealistic Scenery" by Xhol, "Wellengamg" by Zoppo Trump", "Dance Of Some Broken Glasses" by Embryo, "Intro" by Surgery and more.  © 1996-2020, Dusty Groove, Inc.

Free Your Mind – The 700 West Sessions
Now Again/Stones Throw, 1973. New Copy
CD...$6.99 14.98 (LP)
Rare funk from the Indy scene of the early 70s – the long-overdue release of material recorded by a really hard-jamming, horn-heavy combo! Amnesty have a sound that's awash in the best large group influences of the time – a bit of Earth Wind & Fire, a bit of Parliament/Funkadelic, ... CD