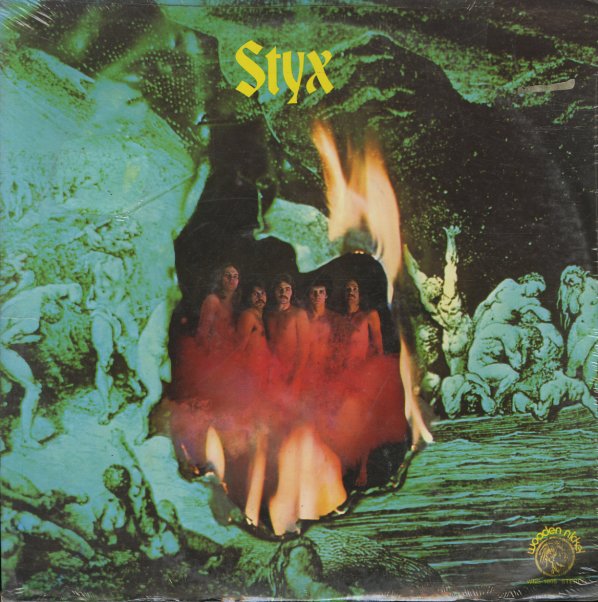 Siegel Schwall Band (Wooden Nickel)
Wooden Nickel, 1971. Very Good Gatefold
LP...$2.99
A classic set from this legendary Chicago group of the early 70s – a combo led by Jim Schwall and Corky Siegel – two blue-eyed Windy City musicians who were unabashedly in love with the blues music of their scene! Unlike some of the later crossover blues albums of the 70s, these guys ... LP, Vinyl record album

Sleepy Hollow
Wooden Nickel, 1974. Near Mint-
LP...$4.99
Nothing sleepy here, as the Siegel Schwall Band are very much in the lean, bluesy territory that made them such a standout act on the Chicago scene of the 70s! These guys have a real Old Town blend of folk roots and blues inspirations – never trying to force things with either too much ... LP, Vinyl record album

RIP – Siegel Schwall
Wooden Nickel, 1974. Near Mint-
LP...$9.99
A fond farewell to the Siegel Schwall Band, as you might guess from the title – one last studio effort from the group, before Corky Siegel took off on his solo career, and Jim Schwall concentrated on farming! The set's a bit different than the rest of their initial albums for Wooden Nickel ... LP, Vinyl record album