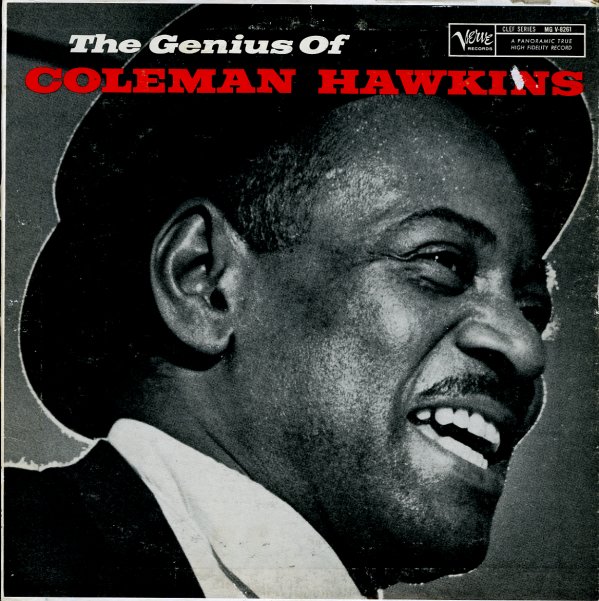 Not a best-of, as you might guess from the title – but a really special set of late work from Hawkins – shorter numbers, but played with plenty of flair with a small combo that also includes Oscar Peterson on piano, Ray Brown on bass, Herb Ellis on guitar, and Alvin Stoller on drums!  © 1996-2021, Dusty Groove, Inc.
(Out of print, Verve master edition in a trifold digipack.)