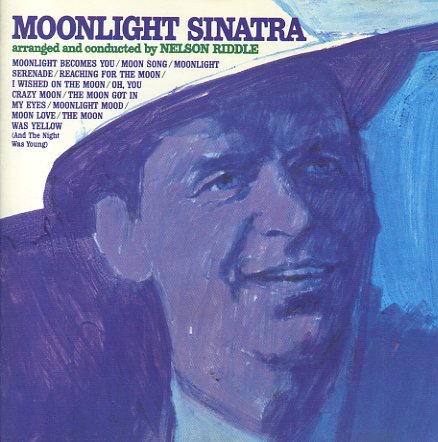 Arranged and conducted by Nelson Riddle.
(Out of print.)