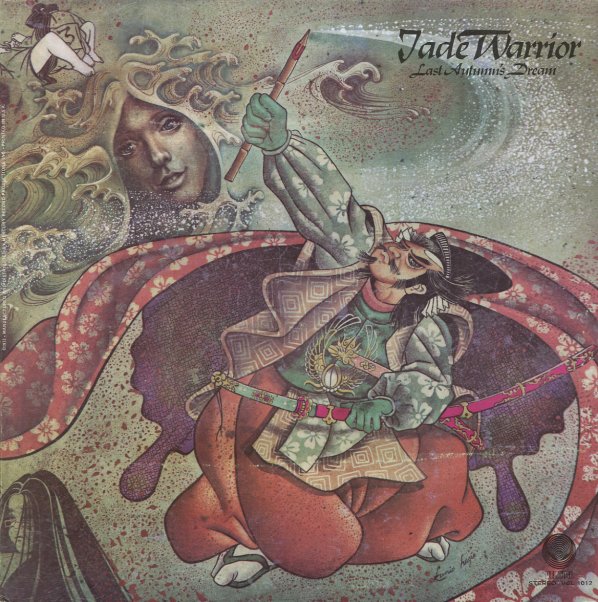 (US pressing with swirl label. Cover has some discoloration from age inside the gatedold. Labels have some discolored spots.)

Tigers Will Survive
Vertigo, 1971. Near Mint- Gatefold
LP...$29.99
One of the 2 terrific records ex-Fairport Convention singer-songwriter Ian Matthews cut for the Vertigo label in the early 70s – built around Matthews wonderful vocals and acoustic guitars, but with a tighter rhythmic backdrop the the typical post folk trope! The key here is warmth – ... LP, Vinyl record album

If You Saw Thro' My Eyes
Vertigo, 1971. Very Good+ Gatefold
LP...$84.99
A really nice set from Ian Matthews – who cut his teeth a few years earlier with Fairport Convention – and gets a little help here from fellow Fairporters Sandy Denny and Richard Thompson. Ian's warmth in the vocal department really glows here – and the sound overall brings in ... LP, Vinyl record album

Abbey Road
Apple, 1969. Very Good
LP...$24.99 (CD...$4.99)
Pure brilliance from start to finish – especially the second side of the record, which has a continuous run of tunes that's very unique – and still completely sublime all these many years later! The album shows the fracturing ideas of the group, but crafted together with a unity you ... LP, Vinyl record album