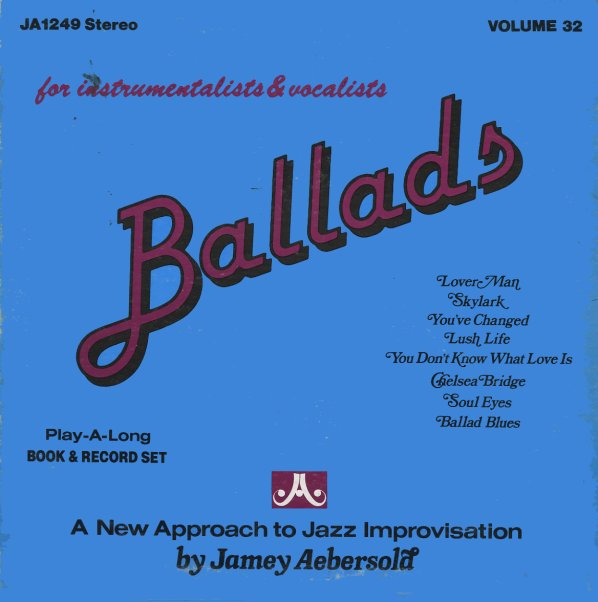 Getting It Together – For All Musicians Regardless Of Ability – Vol 21
JA Records, 1981. Very Good+ 2LP
LP...$9.99
Trio features Jamey Aebersold on piano, Steve Rodby or John Goldsby on bass, and either John Clay or Mike Hyman on drums. LP, Vinyl record album

Live At The Bijou
Kudu, 1977. Very Good+ 2LP Gatefold
LP...$9.99
A totally great Grover Washington record – and with 25 years behind us, we really now realize how fantastic all the early Kudu sessions really were! The record was recorded live at the Bijou, and is spread out over 2 long LPs, with lots of room for tasty open-ended solos by Grover and the ... LP, Vinyl record album