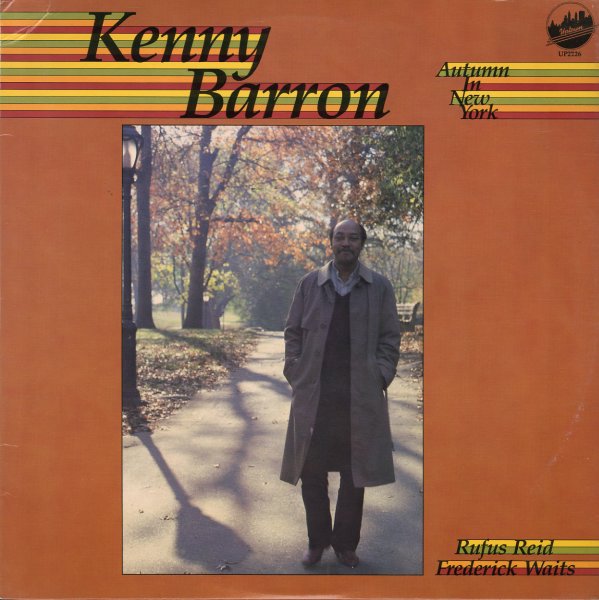 With Rufus Reid on bass and Frederick Waits on drums.  © 1996-2021, Dusty Groove, Inc.
(Cover has light wear, aging, some pen imprints, a small peeled spot from sticker removal, and is slightly wavy at the opening.)