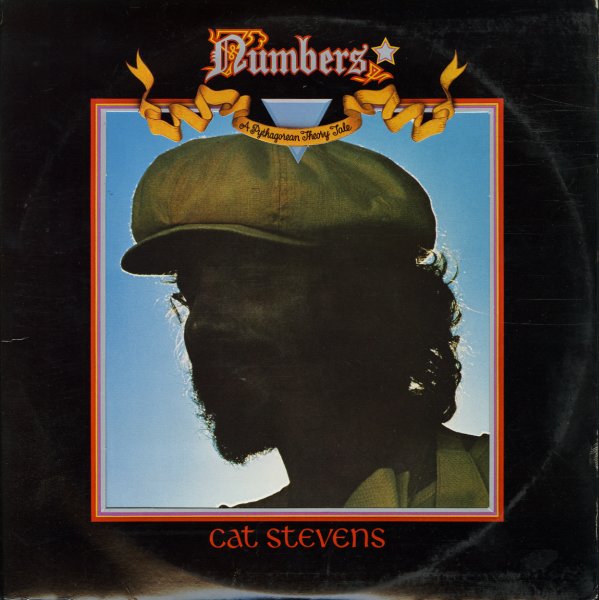 (In the original die-cut cover, with heavy inner sleeve and booklet. Cover has some ring and edge wear and a cutout hole.)