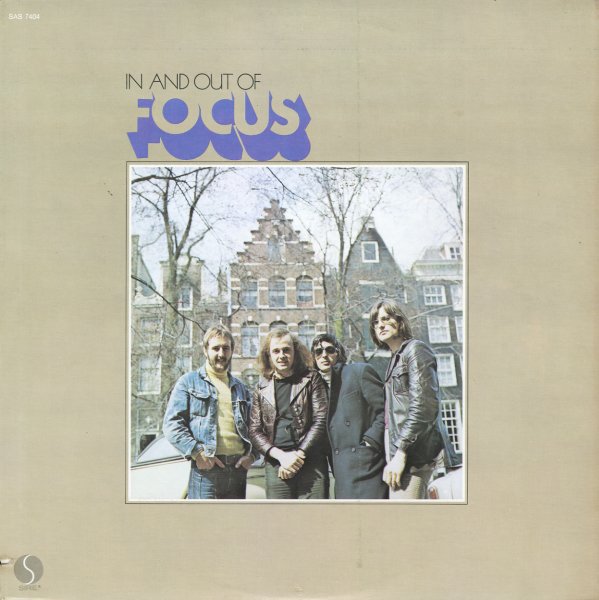 In & Out Of Focus (aka Focus Plays Focus)

(Later US pressing on Sire. Cover has minimal wear, a light sticker spot, and some light scrapes at the top right corner.)