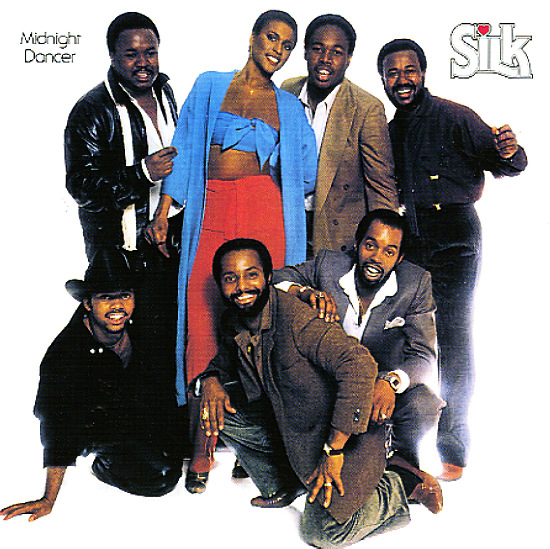 A killer soul album from Philly – and one that often gets overlooked! The group's a smooth harmony combo with a nice modern finish – perfectly showing the mode that Philly was hitting after the disco years, one that would show that Gamble & Huff still had their ears open to new and sophisticated sounds in music. The record features the excellent mellow groover "I Can't Stop (Turning You On)", plus other nice ones that are more uptempo – like "Midnight Dancer", "Get On Up", "Keep Dancin", and "Love's Gonna Get You In The End". This CD edition includes a bonus track: "Midnight Dancer (Special Disco Version)".  © 1996-2021, Dusty Groove, Inc.