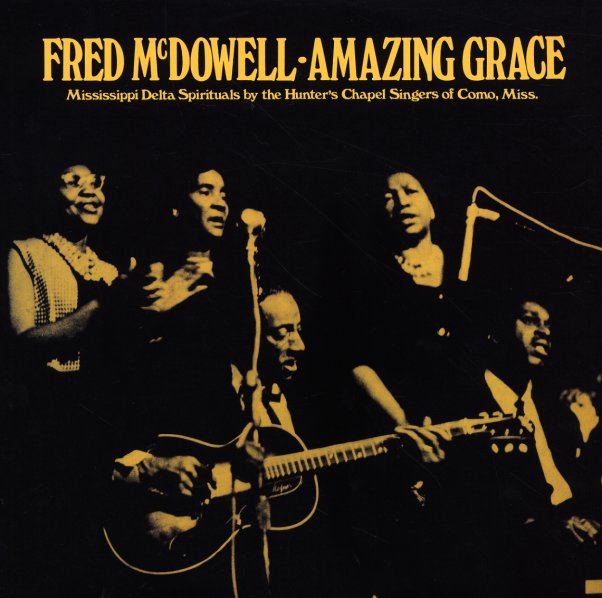 Mississippi blues singer and bottleneck guitar great Fred McDowell is joined by his wife Annie Mae and singers Fannie Davis, Grace Bowden and James Collins – the Hunter's Chapel Singers of Como, Mississippi – on a great set of spiritual material that's just as rawly emotional as his best blues recordings! This set was recorded in '66 is praiseworthy to say the least, and stands up with his best and most starkly moving recordings, even with the additional singers. Includes "Jesus On The Mainline", "I Know I've Been Converted", "You Got To Move", "Amazing Grace", "Keep Your Lamp Trimmed And Burning", "When You Come Out Of The Wilderness", "It's A Blessing", "This Little Light Of Mine" and more.  © 1996-2021, Dusty Groove, Inc.