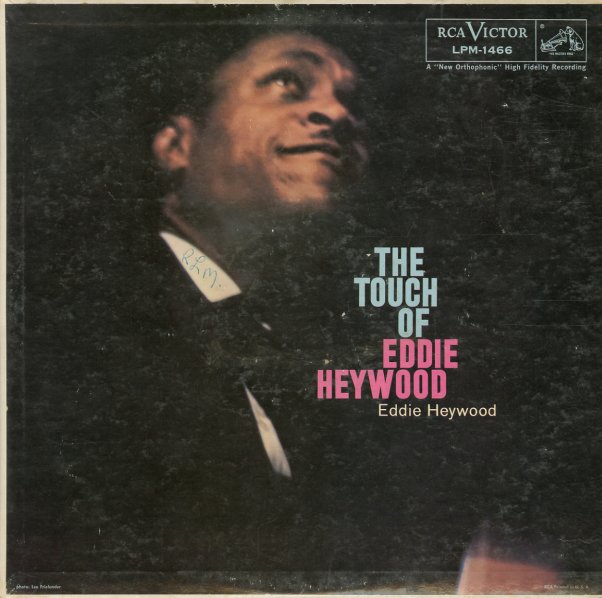 Lightly & Politely
Decca, Mid/Late 40s. Very Good-
LP...$4.99
A nice little 50s album by Heywood – one that brings together a series of late 40s recordings that all showcase Eddie's uniquely rhythmic approach to the keys! Like Garner, another genius of space and timing, Heywood's real magic is not the songs he chooses, but the way he chops them up and ... LP, Vinyl record album