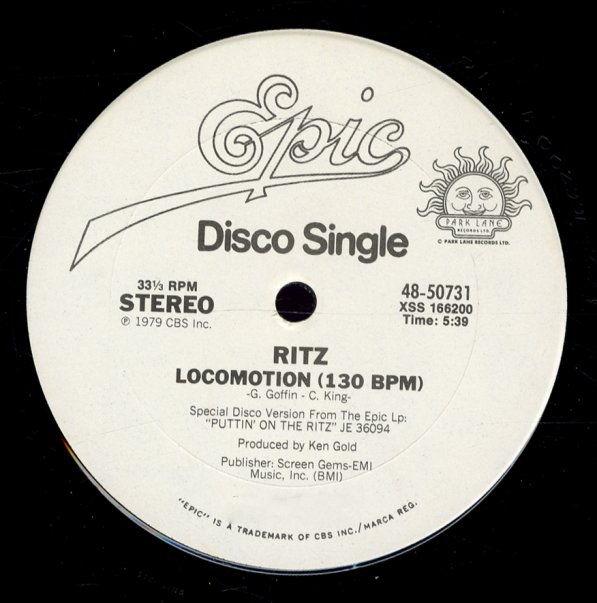 You Stepped Into My Life/There's No Other Like You
Epic, 1978. Near Mint-
12-inch...$7.99
A great little groove from Melba Moore – one with a wicked bass bit on the intro – just ripe and waiting for someone to snatch up and sample! The cut's got plenty going on instrumentally, even before the vocals – a wonderful bit of old school funk that Melba makes even better ... 12-inch, Vinyl record

Dreams (voc, inst)
Epic, 1985. Very Good+
12-inch...$3.99
A smooth mellow stepper from Smoke City – taken at a fairly slow pace, with washes of keyboards and some nice acoustic piano lines over the top, almost as an extension of a late Barry White mode, but less heavy on the beats. The vocal track's a great ballad, the sort that's perfect to play ... 12-inch, Vinyl record

Chocolate Jam/This Time
Epic, 1979. Very Good+
12-inch...$9.99
2 sweet funky dancefloor tracks from Ndugu Chancler and the Chocolate Jam Co – both of them served up with some nice jazzy touches! "Chocolate Jam" is a groover with lots of bass on the bottom, plenty of vamping horns, and mixed male/female vocals calling off the tune in a party ... 12-inch, Vinyl record