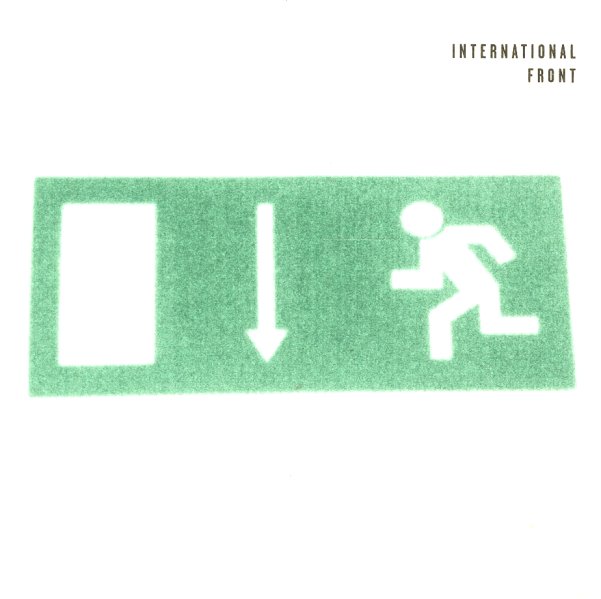 A classic from the early days of Chicago avant powerhouse Okka Disk – a killer set that really shows the young Ken Vandermark at his best – as he takes off wonderfully here on a selection of reeds, alongside the mighty bassist Kent Kessler and drummer Curt Newton! The group didn't have the longer stamina of some of Vandermark's other projects, but is a key demonstration of the amazing creative energy he brought to Chicago right from the start – as the trio rises with tremendous improvising skills, and all three players are really at their best! The tunes are dedicated to key inspirational figures, as with other Vandermark albums of the period – a list that includes Sun Ra, Roswell Rudd, Paul Lovens, and Jimmy Blanton – and titles include "Dime Store Novel", "Tough Sledding", "Bowling Alley Roughs", "Day Job", "Another Orbit", and "No Sleeves No Service".  © 1996-2020, Dusty Groove, Inc.