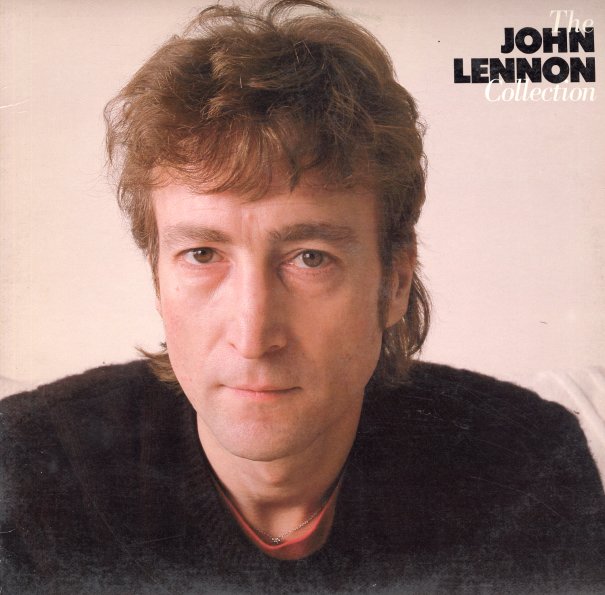 Music From Big Pink
Capitol, 1968. Used
CD...$4.99 (CD...$24.99, CD...$5.99)
The landmark first album from The Band – and along with the follow-up, it's among the greatest records of its time – which is all the more astounding given how independent of late 60s trends it is! Each member of The Band brings such inimitable textures – Garth Hudson's imposing ... CD