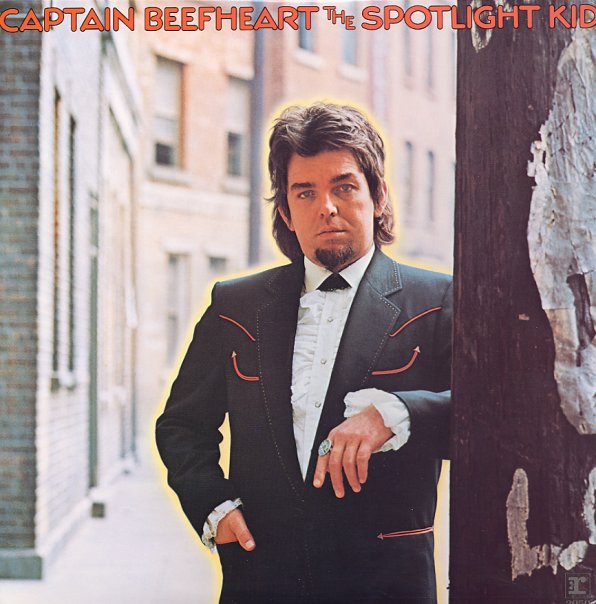 An early 70s gem from Captain Beefheart – not as wild-eyed and wacked out as the late 60s glories, but still a good stretch weirder than most of the post psych, blues-steeped rock of the time! Ultimately, it's still Captain Beefheart & The Magic Band, despite it being billed solely to Captain Beefheart on the cover (and his only album NOT co-billed with The Magic Band) – and we'd say it's their first album to go for a consistent mood from beginning-to-end, and we love it for that! If the Trout Mask Replica and Lick My Decals Off, Baby records are the more feral early twin masterpeices, we'd say this one and Clear Spot are the wiser and more focused siblings, but no less classic! Tracks include "I'm Gonna Booglarize You Baby","Grow Fins", "There Ain't No Santa Clause On The Evenin' Stage", "Blabber'n Smoke", "Alice In Blunderland", "The Spotlight Kid", and "Glider".  © 1996-2021, Dusty Groove, Inc.
(Tan label stereo pressing, with Artisan etch.)